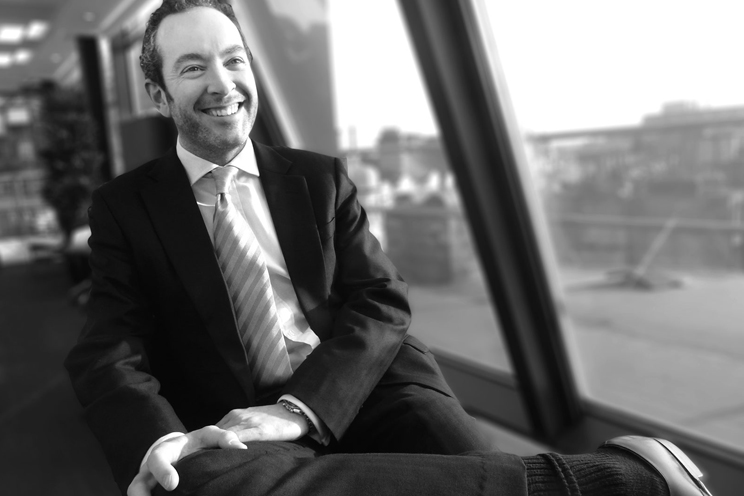 Steven is a chartered management accountant, qualifying at the global strategy consultancy Bain & Company after graduating from Exeter University. Steven has worked in the hotels sector as Group Financial Controller of The Alternative Hotel Group, with extensive reorganisation and construction experience.

In his role as European Financial Controller at AEG, the US entertainment company, Steven was responsible for the £400 million redevelopment of the former Millennium Dome, transforming it into the O2 entertainment complex, and the David Beckham Academy in North Greenwich. Closely managing all aspects of the construction programme and finances, the O2 development was opened on time and on budget, and to critical acclaim.

The O2, one of the most successful entertainment developments in the world, contains the multi award winning state of the art 20,000 seat O2 Arena, a 2,000 capacity live music club, 11 screen multiplex cinema, exhibition centre, The BME – an interactive British music experience, an entire street containing over 22 bars, restaurants and leisure attractions, and a nightclub.

At Prime Development, Steven is responsible for the overall finance, HR and company secretary function, as well as delivering the complex tax strategy.

We use cookies on our website to give you the most relevant experience by remembering your preferences and repeat visits. By clicking “Accept All”, you consent to the use of ALL the cookies. However, you may visit "Cookie Settings" to provide a controlled consent.
Cookie SettingsAccept All
Manage consent

This website uses cookies to improve your experience while you navigate through the website. Out of these, the cookies that are categorized as necessary are stored on your browser as they are essential for the working of basic functionalities of the website. We also use third-party cookies that help us analyze and understand how you use this website. These cookies will be stored in your browser only with your consent. You also have the option to opt-out of these cookies. But opting out of some of these cookies may affect your browsing experience.
Necessary Always Enabled
Necessary cookies are absolutely essential for the website to function properly. These cookies ensure basic functionalities and security features of the website, anonymously.
Functional
Functional cookies help to perform certain functionalities like sharing the content of the website on social media platforms, collect feedbacks, and other third-party features.
Performance
Performance cookies are used to understand and analyze the key performance indexes of the website which helps in delivering a better user experience for the visitors.
Analytics
Analytical cookies are used to understand how visitors interact with the website. These cookies help provide information on metrics the number of visitors, bounce rate, traffic source, etc.
Advertisement
Advertisement cookies are used to provide visitors with relevant ads and marketing campaigns. These cookies track visitors across websites and collect information to provide customized ads.
Others
Other uncategorized cookies are those that are being analyzed and have not been classified into a category as yet.
SAVE & ACCEPT