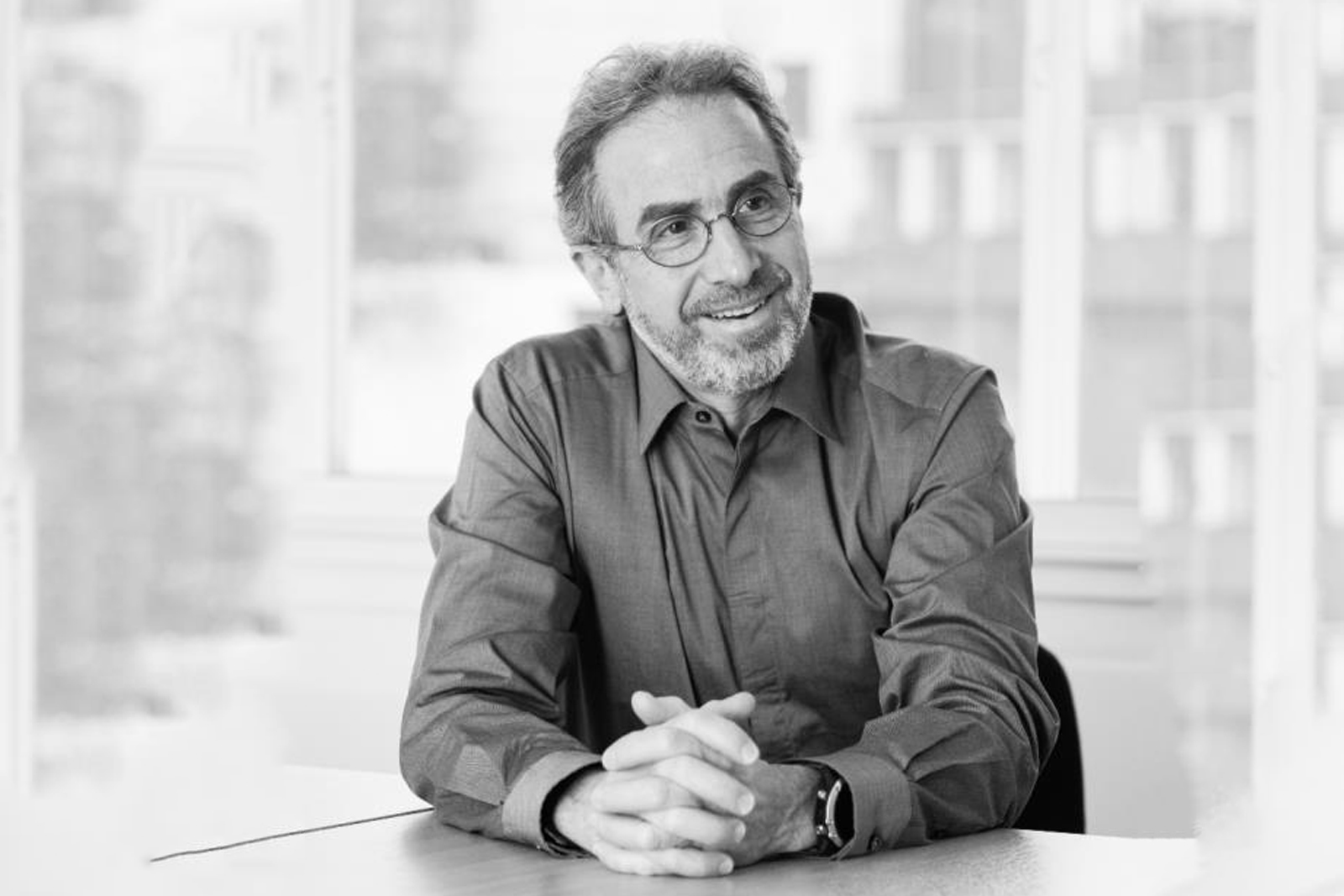 Mark studied Architecture and Urban Design at Cornell University from which he gained both his Bachelor’s and Master’s Degrees before starting his career as a design architect with the international firm of Skidmore Owings & Merrill, initially in San Francisco and subsequently in Chicago. In the early 90’s, following nearly a decade of service, the latter 6 years of which were with firm’s London office, where he was responsible for delivering a series of large scale seminal projects including the landmark Broadgate Development, Mark left his position as an associate partner with SOM to start his own architectural design consultancy.

This practice went on to undertake an extensive array of commissions involving a variety of project types and scales across several continents with a particular specialization in the design and construction of hotel, residential and complex mixed-use and high-rise urban projects, including a series of new-build, permitted and award winning schemes in the UK and overseas markets.

As Design Director, Mark brings to Prime his wealth of experience from 35 years of professional practice at the ‘coal-face’ and blends this with a deep understanding of the various industry disciplines to deliver an outstanding product. Mark’s focus is on managing the design process through a form of close collaborative working with project teams including: designers, architects, consultants and construction practitioners, to ensure the visions, aspirations and requirements of our Clients are fully realized in the completed projects.