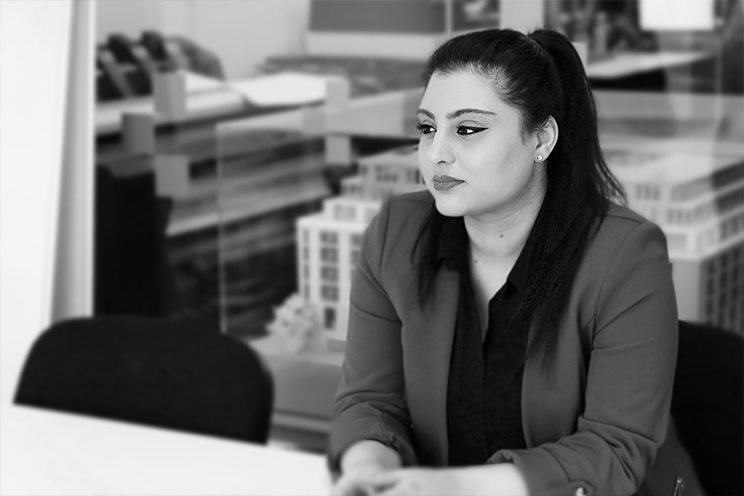 Over the past seven years Arfia has gained extensive experience in project coordination and document management and established this has her career focus.

After finishing her Bachelor’s degree in Health and Psychology, Arfia started her career working for a charity in South East London where she managed administration and coordinated events within the Health, Youth and Employment sectors. Arfia then went on to work for a principle contractor in Central London, most notably on the Ram Quarter Project in Wandsworth which was the newbuild of over 330 apartments along with restoring the oldest working Brewery in West London. On this project Arfia was in charge of Office Management and coordinating the self-employed documents and contracts between site and head office. Arfia has also worked on numerous other projects as a Document Controller working closely with the design team, monitoring uploads on 4Projects and collating the O&M Manuals.

At Prime Development, Arfia works closely with the Information Manager and is responsible for all the document data validation as well as helping the project team with the Common Data Environment. Arfia is an enthusiastic member of the Prime Development team and is very much looking forward to working on The Peninsula London project.